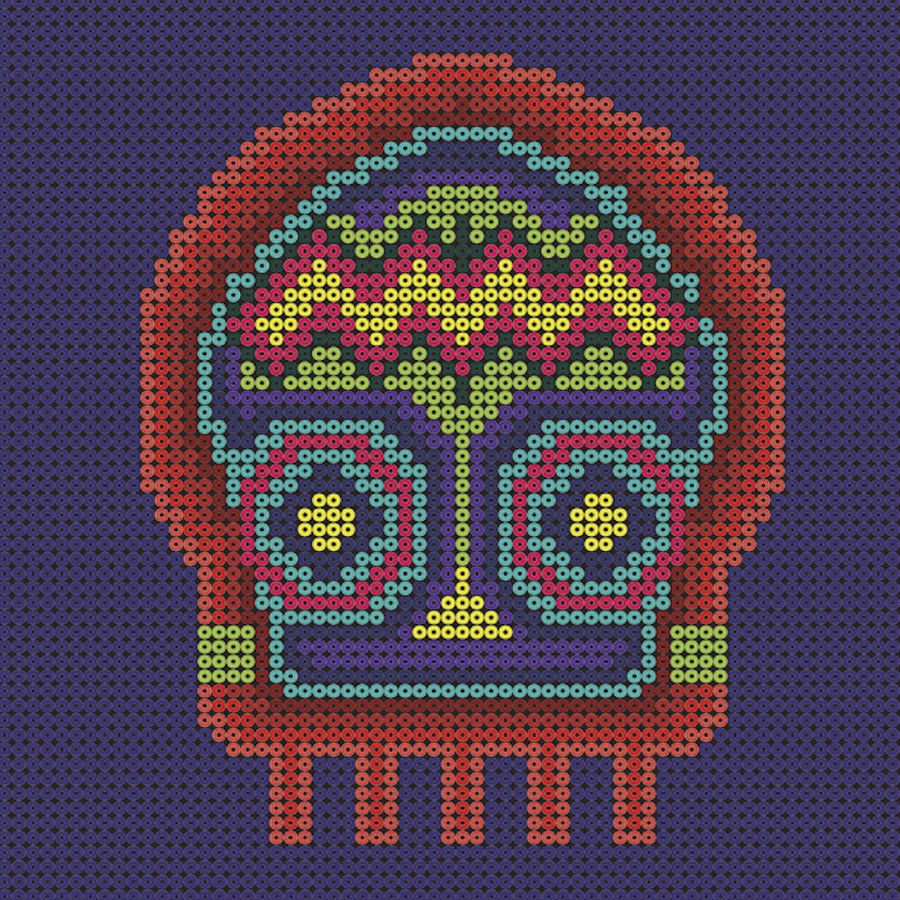 I am a nut for art fairs. For me, art fairs are the best way to see firsthand the artwork that is driving the cultural head lines. So when American Airlines ran a ridiculously low airfare to Mexico City that coincided with the Zona Maco Mexico Art Contemporaneo I booked it.

Living north of the Texas/Mexico wall I soon found that information about Zona Maco was very limited. Most of it was in spanish, a language that I don't speak, read or understand unless it addresses the topic of food.

The Zona Maco website has an english version that includes most of the basic information but fell short on full functionality. But I was able to gleam that over its ten years of operation it has become quite big with galleries from all over the world exhibiting a wide spectrum of artistic styles and price points.

The art fair was laid out in three zones contemporary art, modern art and design. These zones were not hard set and it was a pleasure to see how they conversed with each other. It was interesting too that sunday appeared to be family day, with large groups of parents, kids, grandmothers, aunts and uncles long lines at the food stands.
Posted by Brad Ford Smith No comments: Links to this post 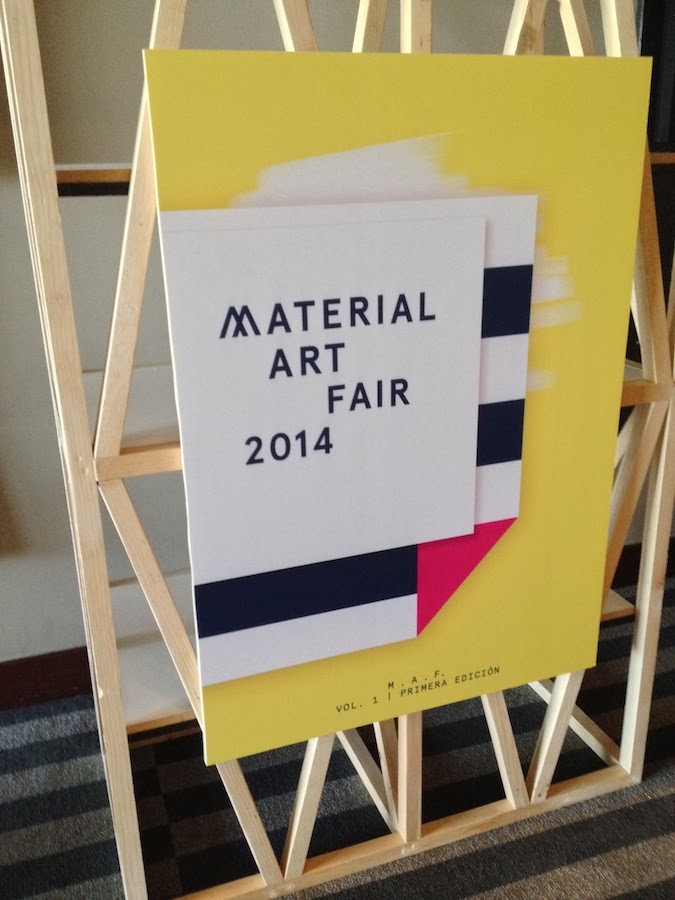 Seeing the Material Art Fair was a case of being at the right spot at the right time. I was in Mexico City because American Airlines was running an airfare that was so cheap I couldn't find any excuse not to fly down to see the Museo Soumaya and the Museo Jumex. Plus there was the super sized Zona Maco Art Fair (more on all that in the next post) 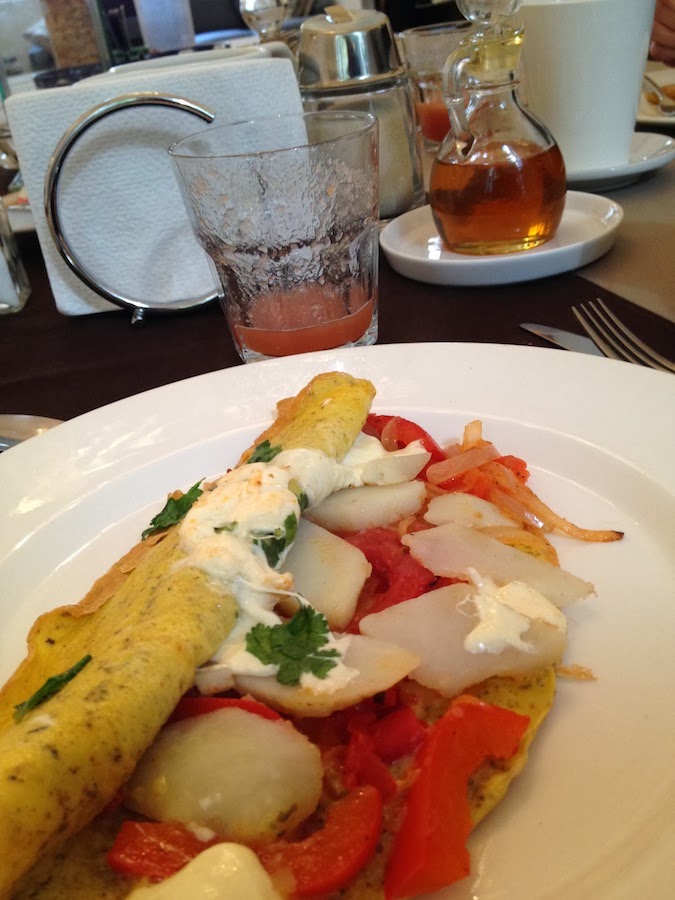 Over breakfast at Casa Comtesse I noticed a listing in the local paper for the Material Art Fair, and it was going on just down the street from where I was staying!

This was the first year of the Material Art Fair with just forty galleries in attendance. The focus of the fair was on "Emerging Practices"(!?)  A little over half of the galleries came from outside of Mexico. Several exhibitors were actually artists co-ops such as the Neter, which isn't so much a gallery as a group of artists that are committed to promoting their artwork by promoting the gallery. These groups work together, pulling from the groups resources to build bigger and better events, exhibits, opportunities, and artwork. These groups with their can do attitude added a lot to the optimistic atmosphere of the art fair. 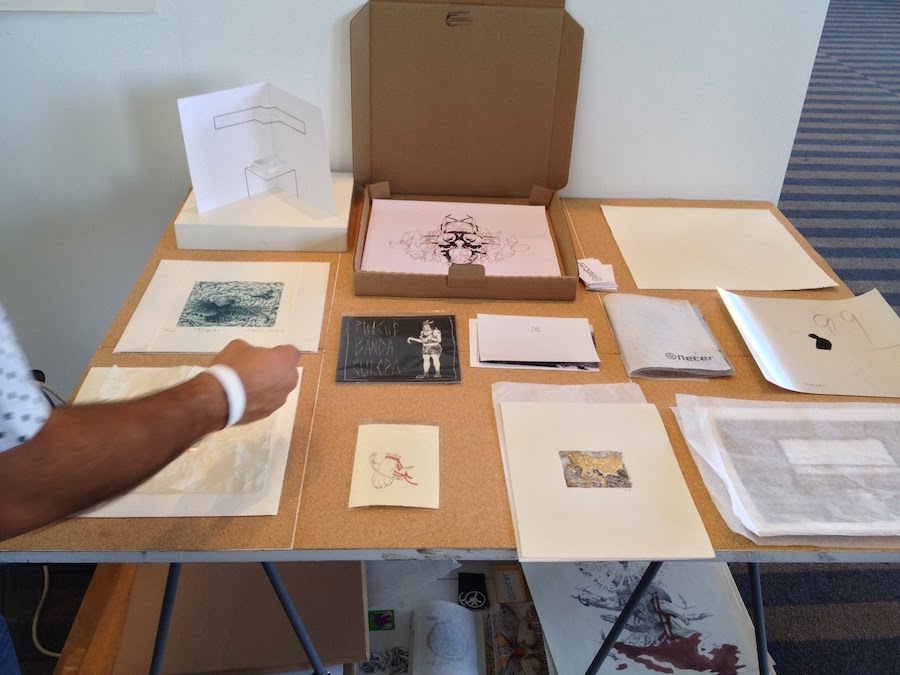 This art fair was more about making new discoveries than perusing the walls for well known signatures. The galleries represented mostly under recognized artists, in fact I would say that the galleries themselves were mostly under recognized. That element infused the art fair with an air of excitement, optimism and rebellion that the bigger, blue chip art fairs are too mature/tainted to generate. 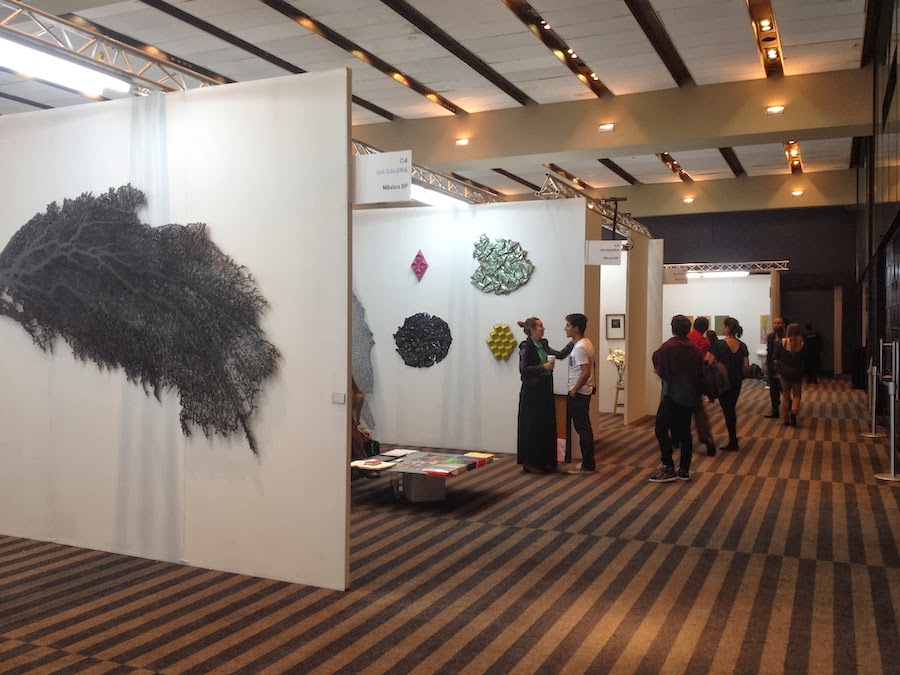 I was very surprised and happy to see Dallas represented by artist Ricardo Paniagua at the DAI Gallery...